Feels like a big town or suburb, rather than a major city. Houston  lacks an identity. It has no defining geography or uniqueness. Houston is an intensely boring city. There’s nothing you could tell a visitor they must see. No real attractions. Very spread out. Flat ugly scenery

Everything is 30 minutes away, and traffic is really bad. It’s like being in a sauna with your clothes on. The air suffocates you like a wet smelly blanket. You can’t go outside and there is no reason to! there is nothing to do outside.

Here’s a joke Houston is so boring I heard the U.S government is deploying a special task  force to find something actually fun to do in this city.

Houston is so boring it makes the Sahara Desert look like a theme park.

Finding something fun to do in Houston is like trying to find food in a Venezualan supermarket.

Houston’s poor overall city planning results in a situation where 1. almost no one has an incentive to visit and 2. what visitors do come get a bad impression. Houston’s leadership has largely failed to generate a solid basis for Houston to become a place to visit. There are very few socially-active young single professionals. They definitely exist (according to the Census) but the city hasn’t really begun to service them yet. Most social life seems to revolve around school and church – usually among people who already have children. The bars don’t have much of a Friday Happy Hour culture with most professionals facing a strenuous commute home.

You have a truly higher than reasonable chance of your house being completely ruined by flooding and/or hurricane damage, not unless its broken into first. See part 5 for better explanation why 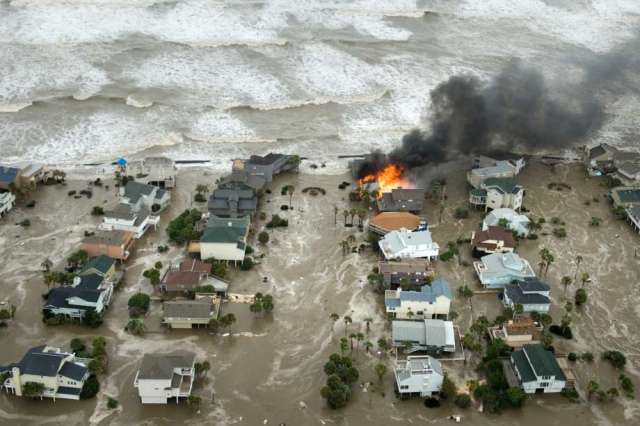 Information from the 2014 Houston Homeless Count indicates that on a given night there are approximately 5,351 homeless persons in our area according to the U.S. Department of Housing and Urban Development’s (HUD) definition of homelessness, including 2,291 people living unsheltered and 3,060 living in sheltered facilities. It is important to note that this number is down 37% from 2011.

4. Public Transportation sucks – Of the top 10 largest U.S Metros Houston is the only city that doesn’t have a sizable rail system.They refuse to create a useable pWaublic transit system. The reason being oil is a big part of the economy and they have more car dealerships than necessary. 175 to be exact. 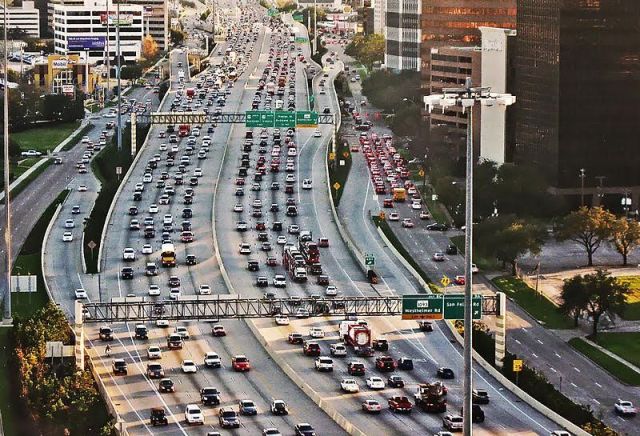 5. Crime in Houston – Houston has the 3rd highest amount of murders in the United States after Baltimore and Chicago

So the question is why?

Houston is a boomtown and many people here have moved here from somewhere else from crime ridden cities like New Orleans or crime ridden countries south of the border. Predatory people are attracted to living in areas where there are plenty of strangers and where the police won’t notice new faces as much. Additionally, there’s a booming drug trade in the city and plenty of customers with money. Whenever there’s a town where the economy is built a cycle of feast or famine, there’s going to be crime.

Houston is a drug and prostitution hub as well. Houston has about had 9,597 burglaries annually, he city’s “breathtakingly large surface area” makes it hard for police to effectively patrol and helps criminals disappear from crime scenes. Dr. Everette Penn, professor of criminology at UH–Clear Lake, similarly notes that the “sheer number of opportunities”—thousands of banks and ATMs spread across the city, and the distance armored cars must drive to service them—could account for the elevated statistics.

Another factor that seems to play a role is the multiplicity of freeways. Plotting all 30 robberies doesn’t show any geographic correlation (aside from a small cluster near Greenspoint), but most took place within a couple blocks of a freeway—and frequently near the intersection of two major arteries, upping the potential avenues for a quick getaway. They are happening across Houston in broad daylight: in front of a junior high in Deer Park, in a busy Target parking lot near the Med Center, and just blocks from the Galleria, where Brinks guard Alvin Kinney was murdered during a robbery in 2015.

From hearing gunshots during the daytime, seen numerous street sex workers when they have largely disappeared in most urban areas, and heard numerous tales of violent and property crimes from Houston residents and natives. It’s one of the most dangerous urban areas that I have ever been in, and I used to live in both New York City and Chicago. The above are among the the reasons that I believe the Houston area to be dangerous, and I would be wary if or when I decide to return to the region. 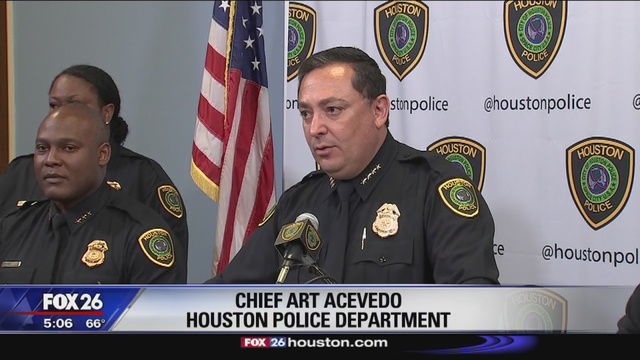 6. Diverse but not that Diverse

Yes, Houston is the most diverse city in terms of racial distribution, but not in terms of Ethnic Distribution. All the Hispanics are either from Mexico or El Salvador, All the Blacks are either Black American or Nigerian, East Asians are either Vietnamese or Chinese, South Asians are either Indian or Pakistani, you get my drift. Compare that to New York, where you have people from literally every part of the World.

And for the most part the ethnic enclaves suck, Public transportation is bad, the weather is usually too hot,  and the streets are very pedestrian unfriendly, so your not going to really experience this diversity like you would in other cities like New York, or Los Angeles. Unless you want to stare at people in their cars.

Houston Texans is one of the worst teams in the NFL, and they play in one of the most ugliest stadiums ever, and to add insult to injury, despite Houston being the 4th largest city in the U.S they do not even have a hockey team, the only city out of the top 10 Metros not have a hockey.

The University of Houston and its supporters, meanwhile, felt like the UT System was encroaching on UH and threatening the upward trajectory of that school.

9. Are you the biggest city in Texas or not?

Houston’s suburbs are generally whack, there is nothing but houses in and random strip malls in them. Everything that is worth having is in the city of Houston. When you compare it to suburbs of cities like Washington,D.C, Los Angeles, Dallas, Miami, and even Detroit, where you have strong suburbs at almost feel like their own cities in their right. And it make it worse so many of them are unincorporated. So there are millions of people living in a places with no real names or local government. It is the county that provides services in these unincorporated communities.

Houston has more car accidents than any city. And is the worst city for pedestrians 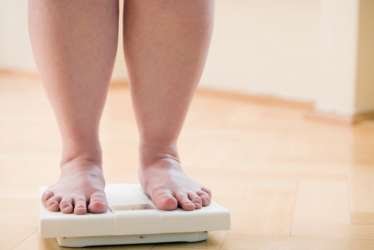 The pest control services company listed the top 25 cities with the highest number of mosquitoes, ranking Houston No. 4 behind New York City and Washington D.C. 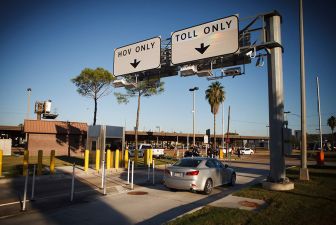 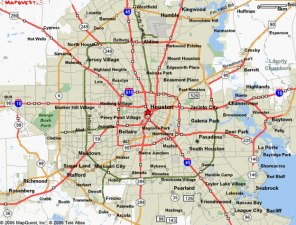 Has potential to be so much better, but is not because of a culture of mediocrity. Houston was named the worst designed city . Skyline hasnt really changed since 80s. In synopsis Houston has the Most accidents, most burglaries, used to have the worst smog. No light rail system coming, No hockey team coming, No theme park. Mediocre Airport not great flight deals.

How Houston can be better

The things that make a town a city- rapid transit, walkable neighborhoods, a full pro sports gamete Houston is without. We’ve got L.A.’s traffic, Chicago’s crime, Miami’s hurricanes all mixed in with Jacksonvilles, Charlottes, or Indianapolis blandness.

Me, when people say Houston is not boring, because they have restaurants.